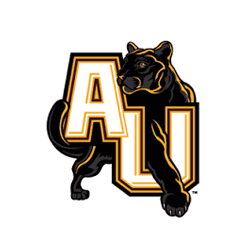 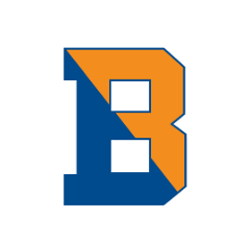 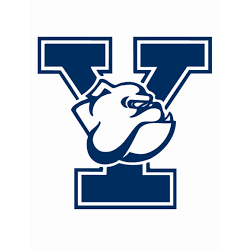 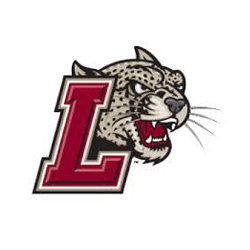 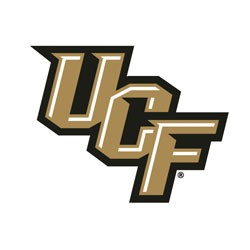 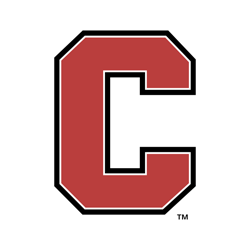 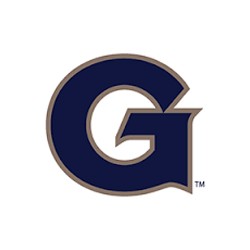 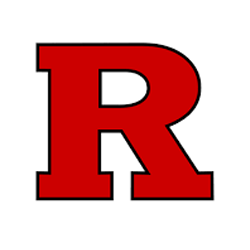 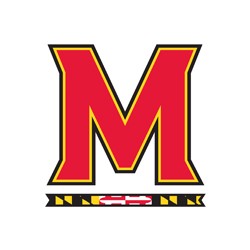 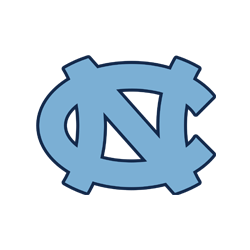 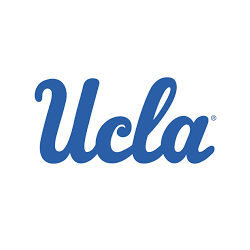 “I don’t know how, but she was able to crawl out of that hole, pick herself back up, and keep on fighting. She was seeded 98th going into Direct Elimination against the 30th seed and SHE WON! I honestly don’t think she could have achieved that without you. Before, she would have been in such a negative place after losing more bouts than she won, that she would have lost the DE round before it even started. She fought, she kept her head in the game, and she WON!“

“She seems to be doing great. My wife and I are so happy with the changes we’re seeing. She’s enthusiastic about sports and more confident in general.”

“[Ferranti Empowerment] effectively guided my daughter in her development from a young, promising high school player into a top recruit who now plays at the elite Division I level for a nationally ranked program.”

Parent of Division I Collegiate Athlete
“I wanted to let you know the first dance competition is done and in the books. She did fantastic! Said she wasn’t nervous at all. Thanks for everything!”
Parent of a 12 Year Old Competitive Dancer
“Ferranti Empowerment has helped me capture my potential mentally in ways that are indescribable. My knowledge about the mental part of sports has improved exponentially, in all areas of my training.”
Abigail Forbes

“I wanted to thank you for all of your help last season. I finally ascended and hit one of my many goals…..  This year I won NAIA National Championships, the US Open, Pan American Championships, and MADE THE SENIOR WORLD TEAM!!!!! I reviewed a lot of our old sessions over the session and went through the worksheets you sent me a couple of times.”

Woman's Freestyle Wrestler
“Ferranti Empowerment help to bridge that gap between player and coach using a variety of different methods and approaches… Ferranti Empowerment is a must for any one looking to get an edge on their competition and to take their game to the next level.”
Coach of Women’s College Soccer
“[My daughter] played 85 minutes against Holy Cross and won about 30 headers and numerous other 50/50 balls with her legs. Really back to her fearless self.”
Parent of NCAA D1 Soccer Player Recovering from ACL Reconstruction
“We learned where to focus our attention and how to control emotions that hindered our ability to perform at the highest possible level. With Amanda’s guidance, everyone found a role to fill on the team and became indispensable.”
Captain of Boys Varsity Soccer Team
“You never disappoint. [My daughter] loved the meeting!”
Parent of a 10 year old Zoom Small Group

“I wanted to send you a note to say thank you again. [My son] is in such a great place this season. He is consistently doing his thing on the field and shows so much more confidence and less fear and it is shining through! He is having so much fun and just loves it. We certainly attribute this to him working and building with you and your program. He is still so hard on himself but using your tools and well bucket are such positive and healthy ways for him to cope. He took your program very seriously, put in the hard work and we couldn’t be more proud. Thank you again!!!!”

Parent of a Boys Lacrosse Player
“[My daughter] has shown great improvement since she began talking with you… She is a stronger presence on the field and happier when she finishes a game because she doesn’t harbor on negative items like she used to.”
Parent of a 16 Year Old ECNL Soccer Player
“I just wanted to thank you for everything you’ve done for me and really helping me. You changed my game completely and I really appreciate that. I’m doing really well so far this season, I just scored 4 goals in our last game! . . . So I just wanted to thank you and give you an update on how I am doing.”
Competitive 16 Year Old Soccer Player
“I just want to say thank you for working with [my daughter]. She is feeling good about herself and playing so well. It’s so nice to watch her play with confidence.”
Parent of a 13 Year Old